Zak is both a long term member of Habbox and a user of Habbo Hotel. He joined the then UK Habbo Hotel in December of 2002 on the account 'cloning' and joined Habbox Forum in July of 2006. He predominantly used Habbox for well over a year before joining the forum for its rare values. Through out his time at Habbox he has been a Rare Values Reporter, Head Rare Values Reporter, Content Designer and Moderator at Habbox Forum. As of the 10th of October 2017 he has 9,334 posts on the forum.

He currently owns The Impossible Maze, a popular wired maze, that has been open for three years and used to be an official Habbox room. Zak officially got his name in the name deletion of 2011.

Zak joined Habbo USA in 2004 and went to work for ThunderWolfX in 2005 at his newly established Elite Police Force. Memories of the place endeared and in the merge of 2010 Habbo USA and Habbo UK became one hotel, reuniting Zak with his former employer. The Elite Police Force had grown tremendously in that time and was incomparable to its inception, although ThunderWolfX was still the owner. Zak was reunited with his former friend and colleague Sanoman91 in 2016 after ten plus years without contact. As of October 2017 the Elite Police Force is still active on Habbo.com.

In 2006 Zak built a replica of the Elite Police Force based on a screenshot taken of the room in 2005, it can be seen in the screenshot below. 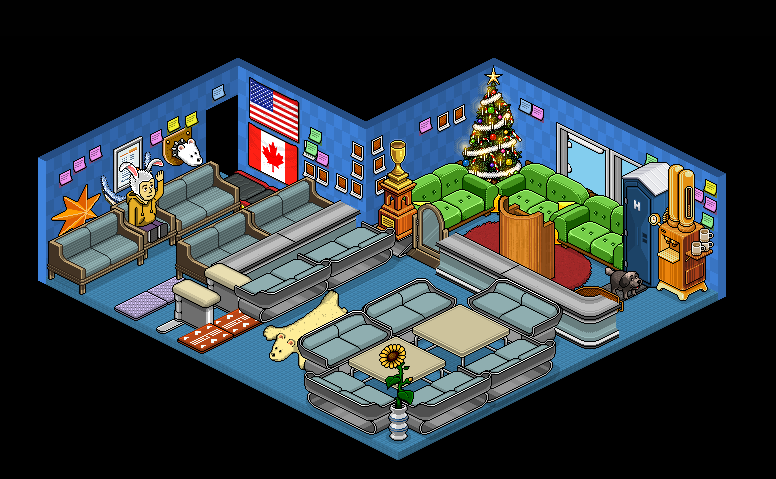